“Merchandise” still the most powerful weapon in retail-chain warfare 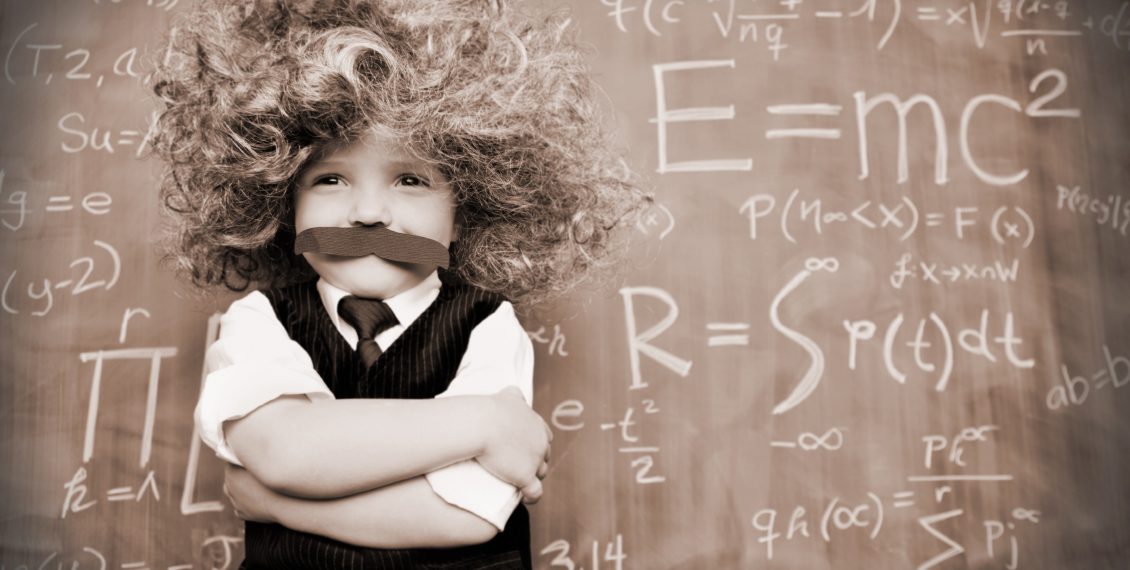 Most retail pundits assume victory in the chain wars, will be determined by e-com apps and delivery speed. And while making that consumer-to-product connection in the fewest number of keystrokes may be the holy grail of retail tech, often absent in this conversation is any mention of “merchandise.”

So how did this happen? How did merchandise end up taking a backseat to the “process” in the digital retail e-quation?

The “general store” has certainly come a long way since the salt-flour-and-gunpowder days but the underlying cause of the industry’s “e-OCD” may be the assumption that all mass-market retailers sell essentially the same merchandise. While that’s not entirely true, such a high degree of sameness looms over the industry that consumers instinctively reach for their electronic device or head off to specialty stores to begin their shopping ritual.

It seems ironic that the same large discount chains that once devoured the boutique retail industry, are in many ways responsible for their trending resurgence – albeit this time as a much more formidable opponent. In the digital age, “speed” triumphs over “size” much in the way a judo master uses his opponent’s weight as a weapon.

As with other market disruptions, innovation-focused merchandising in brick & mortar, offers an enormous market advantage for the early adopters – while posing an ominous challenge for everyone else.

This current industry dynamic was summed up over a decade ago in the title of a book by Jason Jennings and Laurence Haughton; “It’s not the BIG that eat the SMALL… it’s the FAST that eat the SLOW.”

I am certainly not trying to downplay the importance of e-com technology. It is vitally important and becoming more so every day, but exclusive fixation on the consumer-to-product “process,” seems dangerously analogous to a restaurateur earmarking their entire capital improvement budget, to expedite getting plates to the table, while overlooking the role of the “food”.

In the restaurant scenario, serving better food than the guy next door is vital, but in the digital age of e-tail, “every” competitor on planet Earth is virtually “next-door” so your merchandise mix had better include a few things the other guys’ doesn’t.

Get Our Famous Innovation Guide

Here is your free Step 1 Blueprint that has saved countless inventors time and money. If you believe you have a good idea for an innovative product, it is absolutely vital that you read this BEFORE spending a dime with us or anyone else. It contains simple techniques that could either make you money or save you money, but failing to read it could cost you thousands.

Are you hiding under a digital rock?

Digital Judo is Changing Everything